Fanboy talks about the woes of being an EXO fan

While most EXO fans are girls, we sometimes forget that there are male fans who idolize EXO as well.

But unfortunately, most of them keep it a secret because they feel shameful about it.

One person in particular felt red-hot shame while purchasing a uniform outfit from Ivy Club.

It didn’t help that the cashier basically put him on blast in front of everyone at the store. What a jerk.

The male fan went to Ivy Club to purchase D.O’s specialized uniform (of course D.O has the most fanboys out of all the EXO members. At one point, fanboys even began questioning their sexuality when it came to D.O).

But when the fanboy purchased the uniform, the cashier didn’t hand him a poster that was supposed to go with his order.

He shyly and politely asked the cashier for it, and she said really loudly,

“Ah! Are you talking about the EXO poster?! Sorry, we don’t have it in our store!”

Everyone stared at the fanboy as he shamefully left the store.

It’s so sad that he has to hide being a fanboy, but EXO fans were thrilled to find out that there’s a fanboy in their fandom!

And his post actually spawned the support of many other EXO fanboys in hiding.

Check out his post and netizen’s responses below, translated on KpopSelca:

(Ivy Club is a brand for school uniforms. They give EXO posters to their customers as a promotional event.)

I’m a male fan of EXO.
Today, I went to Ivy Club to buy my school uniform and it was packed with so many people.
I waited for an hour and finally bought my uniform but the cashier didn’t give me the EXO poster!
But there were so many people around so I asked as quietly as possible, “um.. excuse me… aren’t you supposed to give me the EXO poster…?” and the cashier said, “ah! are you talking about the EXO poster?! Sorry, we don’t have it in our store.” The cashier said it so loudly so everybody turned and looked at me…
I’ve never been so embarrassed in my life. Someone save me. 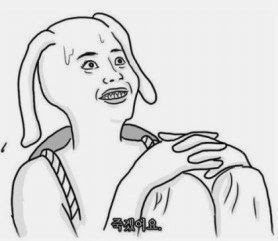 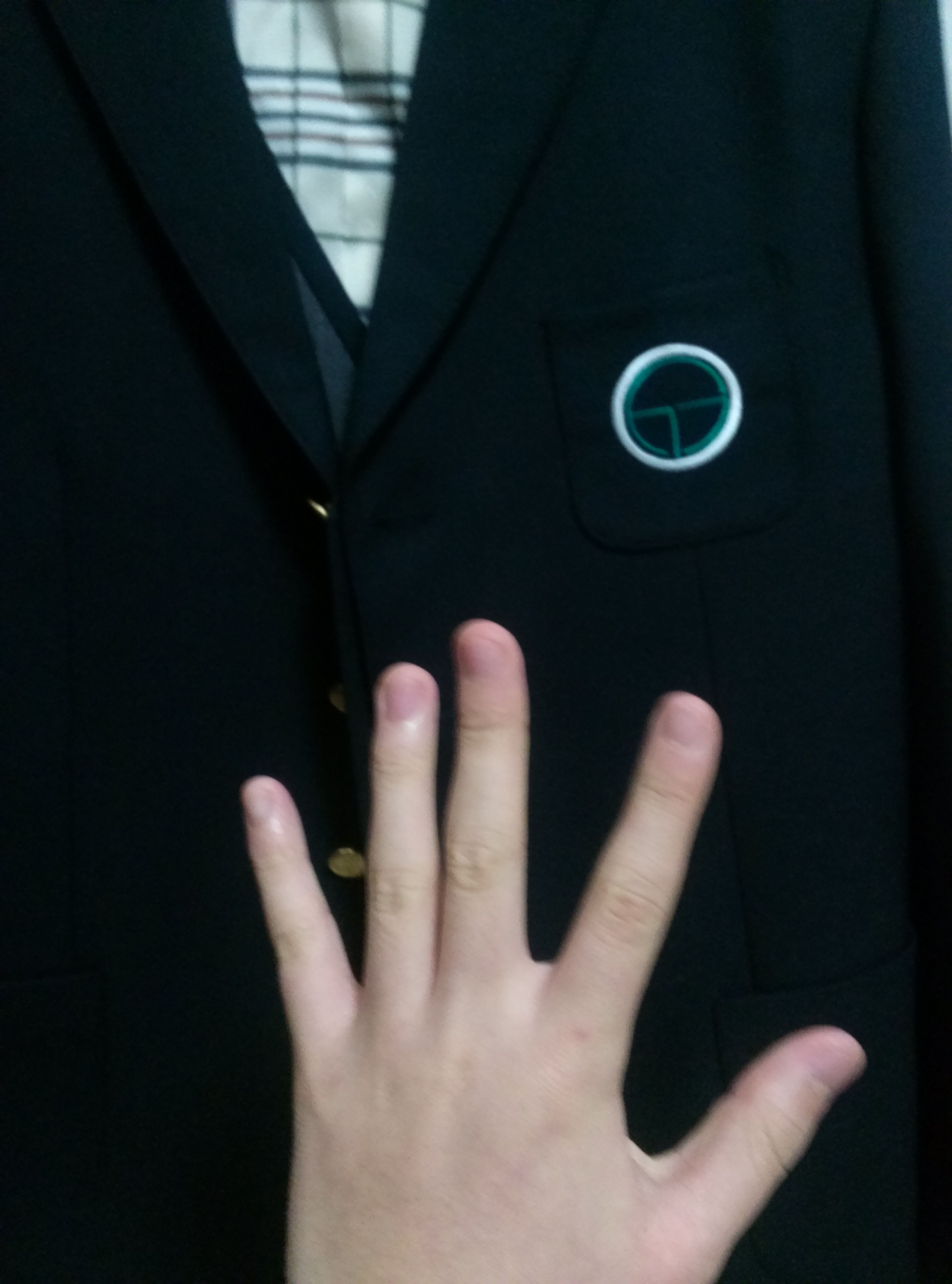 A proof that my post is not fake – this is the uniform I bought and my ugly hand. And I respect EXO as a fan~ It’s not like I have weird thoughts about Kyungsoo.

(This person’s Pann username is “Kyungsoo with wide shoulders” LOL) 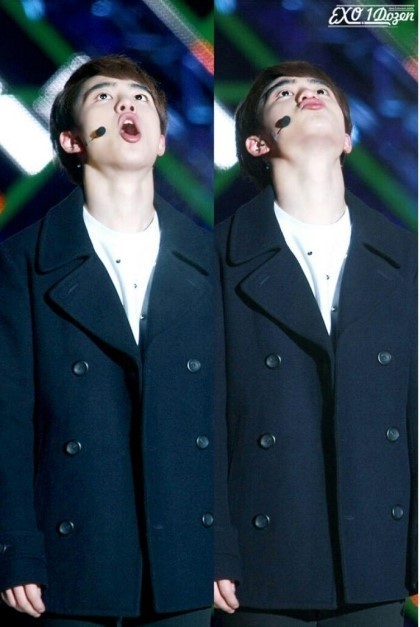 7. [+40, -0] I’m a male fan, too. I ran to the Ivy Club so hard to get the poster. But when I got there, it was so embarrassing to ask for it ㅋㅋ So I pretended to be calling someone and said “what? A poster? Why should I get that? Ugh, OK, I’ll ask for it.” I hung up and asked the cashier for the poster and got it. ㅋㅋㅋ But the cashier seemed to know I was faking…. I’ve never acted so passionately in my life ㅋㅋㅋㅋ My bias is Lay but it’s not like I have weird thoughts about him, I like him as a respectful fan.

EXO to return as an 8-member group next comeback

EXO rumored to be making a comeback mid-June!

EXO to return as an 8-member group next comeback