A user posted JYP’s official profiles of the Stray Kids on PANN, and netizens of course are unleashing their negativity on the boys, even before they have debuted.

They’re already attacking the looks of each member, and comparing them to other idols.

Of course we all know that Stray Kids is full of potential, so these netizens will be stanning them sooner rather than later.

You can check out the translation of JYP’s Stray Members profiles below, along with the netizen’s comments on them, translated by KpopKfans. 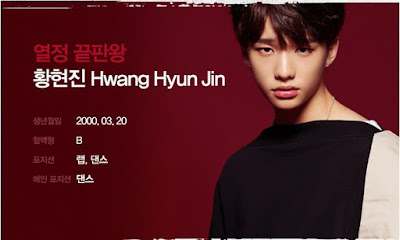 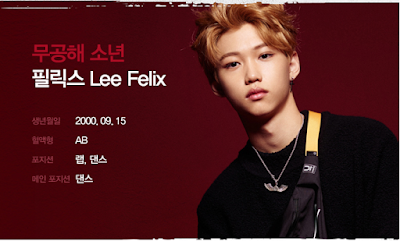 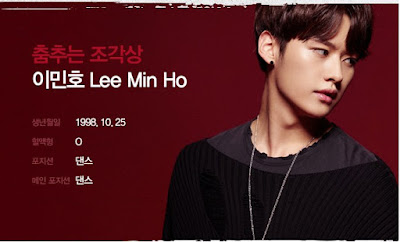 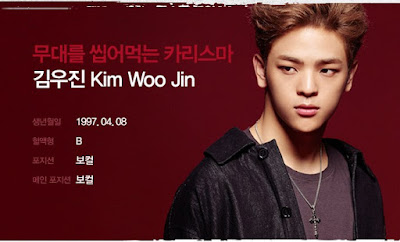 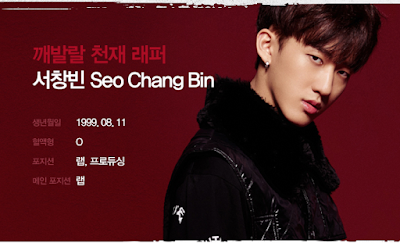 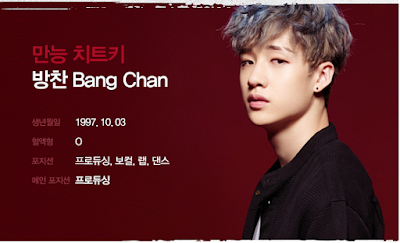 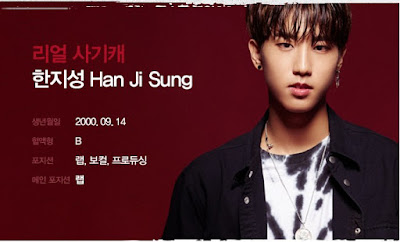 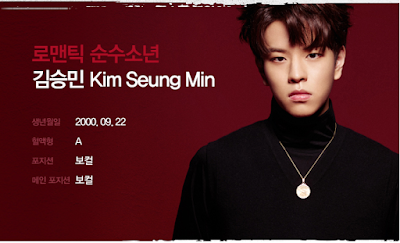 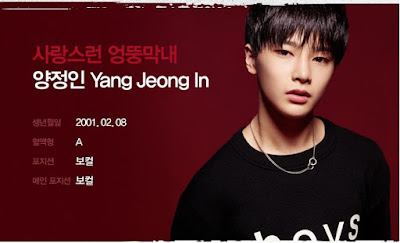 7. [+19, -1] We won’t get visuals like Nichkhun and Jinyoung anymore? Did they really give up on visuals now? ㅋㅋ

8. [+18, -1] Their looks are average. Are they talented, then? Their visuals are lacking compared to idols nowadays.

9. [+17, -0] Why are they telling us their blood types instead of height and weight ㅋㅋㅋㅋㅋ Do they want us to do blood tests for them? ㅋㅋㅋ

EXO’s D.O revealed he got a tattoo just for “Room Number 7”

Stray Kids tracklist for debut album “I Am NOT”

Stray Kids to make their debut at the end of March!

Stray Kids tracklist for debut album “I Am NOT”

Stray Kids to make their debut at the end of March!