A post has been circulating Weibo about EXO’s Lay looking very, very exhausted at a rehearsal.

In the pictures included in the post, you can see Lay trying to keep himself awake. At the end of the rehearsal, he lays down on the piano trying to get a few seconds of rest in.

“Is it because his legs are injured too much? They attend Chinese concerts and go back to award ceremonies back to back. That must be so tiring. In 2012, he did a rehearsal and injured his waist. It looked so painful. If he’s sick, just give him some time to rest. He injured his leg in China and is still going through all his schedules and right after he goes on doing Korean schedules. Xing-ah, please dont…”

The pictures seem to be from a while back, but it wasn’t discovered until recently.

Here are comments on PANN Nate from Netizens:

[+9,-0] you smiled like that on that day because you didn’t want us to make a fuss right? ㅠㅠ 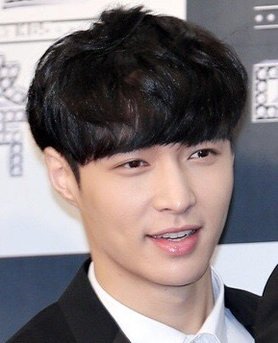 Girls’ Day Sojin has “I Heart D.O” on her nails?