Taeyong is thriving on praise thanks to “Cure”

God, it is so refreshing when we see netizens praising Taeyong instead of cursing him.

His new song on SM Station has been a hit with everyone.

It showcases him throughout his trainee days and how hard he has worked.

It shows Taeyong in a new light.

Maybe this SM Station was just a PR stunt for Taeyong, coordinated by SM Entertainment.

Whatever it is, it’s working.

Netizens and fans are in awe of Taeyong’s work ethics and they’re stunned by his visuals.

I mean the scene where he was posing for his SMROOKIES photo… it was almost too much for my heart to handle.

Today, SM Station 2 released Yoo Youngjin x Taeyong’s collaboration called ‘Cure’!! And in that MV, they showed Taeyong during his trainee daysㅎㅎ
He was already so good at dancing…

You could see Mark during their trainee days tooㅋㅋㅋㅋㅋㅋㅋ isn’t he cute? Lee Taeyong’s hair is cute tooㅋㅋㅋㅋ You could see their freshness back then!

You could also see his hardworking side…

See him practicing his raps…

And see him writing his lyrics

They even showed when the time he took his Rookies’ profile picture…!

And then some years later, he debuted in NCT!
He became a  rapper and dancer.. and even a visual!!

Taeyong is so cool!!

Please give his song a listen and thank you!!! 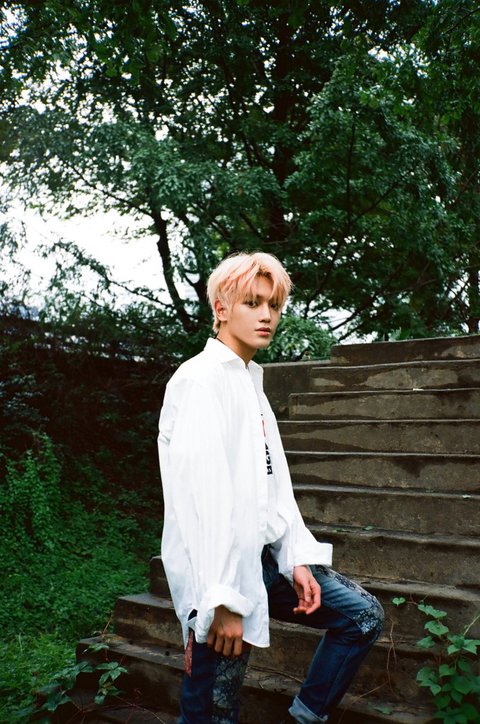 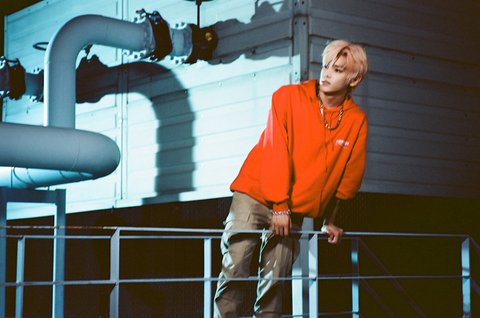 ㅇㅇ |2017.08.06 00:50 신고하기 NCT’s leader Taeyong who’s always hardworkingㅠㅠ he’s seriously a frivolous person but after his scandal, he became so quiet and didn’t smile much on broadcast anymore. Meanwhile, since he’s the leader, out of responsibility, he had to work to death. But even so, although he was the center, he never received a compliment. He has so many skills including, dancing composing, rap, etc. And he loves his fans tooㅠㅠㅠ Also because of NCT’s rookie system, a lot of people were weirded out by the group and a lot of fans. Taeyong is a cool leader who loves his fansㅠㅠ Please listen to ‘Cure’ 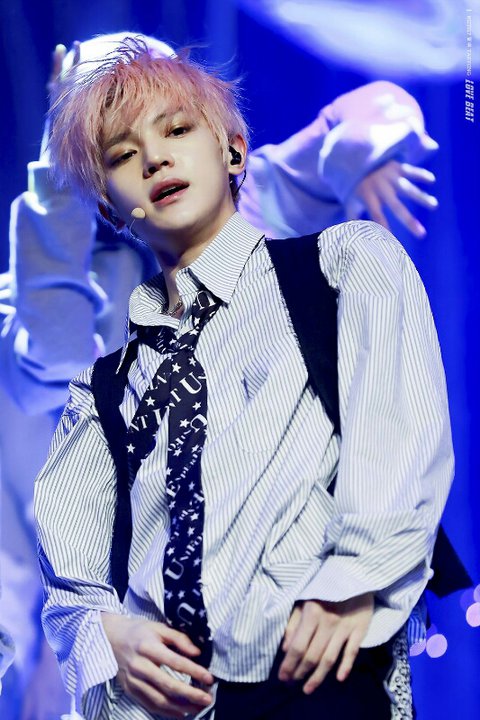 ㅇㅇ |2017.08.05 21:37 신고하기 Yoo Youngjin is known for his composing skills but his voice color feels different this time and I really liked itㅠㅠㅠ It’s a perfect match for Taeyong’s rap!!! seriously, it’s a good songㅠㅠㅠㅠㅠㅠ Everyone please listen to it 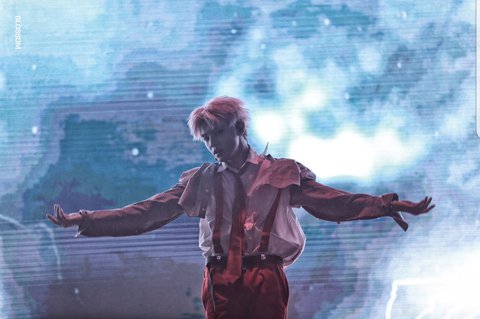 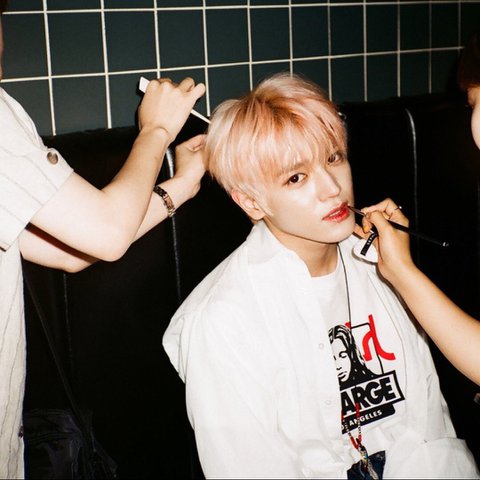